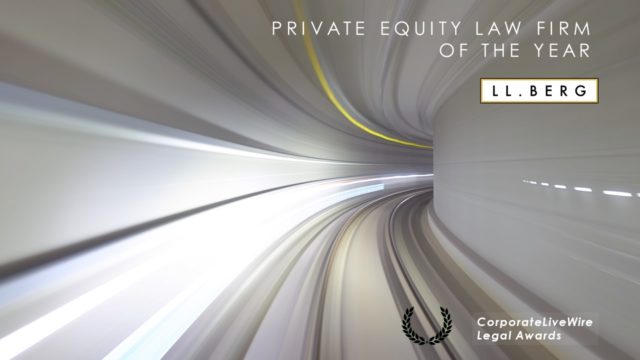 For the 8th consecutive year, Private Equity Magazine published in April 2017 ranked LL Berg in the top 10 of the best French law firms in LBO  with 18 deals in 2016. 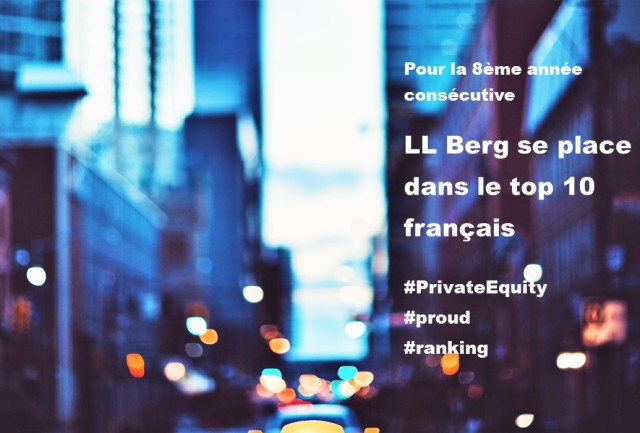 In a context of strong growth in private equity market, both in terms of size and variety of deals, Private Equity Magazine released in March 2016 a ranking of the twenty most active law firms in France.

In the  « operations up to 200 Million » category, LL Berg ranked amongst the Top 10 firms, ranking ex aequo with King Wood & Mallesons, Linklaters and Latham & Watkins.

Besides, LL Berg is amongst the few law firms to rank in several categories (Deals up to 200 Million, Deals up to 75 Million, Venture-Capital Deals). 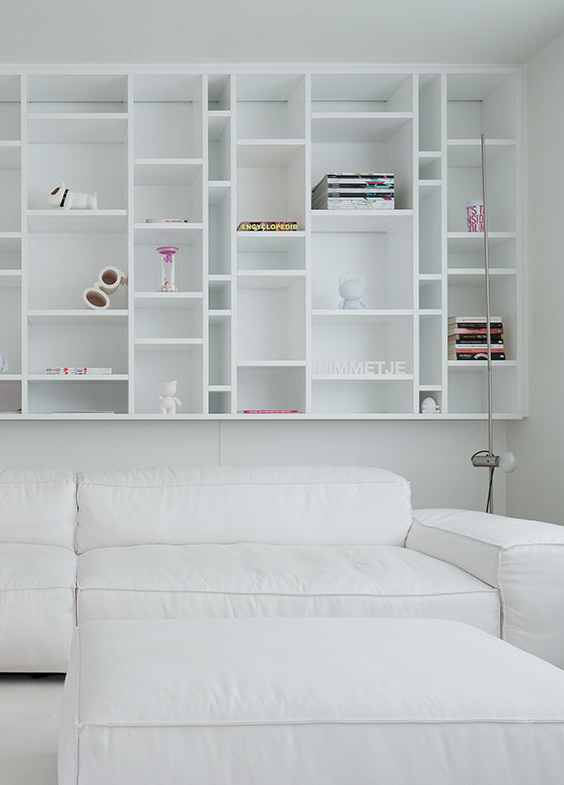 LL Berg ranked 5th in the most active law firms in volume for Private Equity small and mid caps transactions in the special issue 2013 Ranking of Private Equity Magazine. 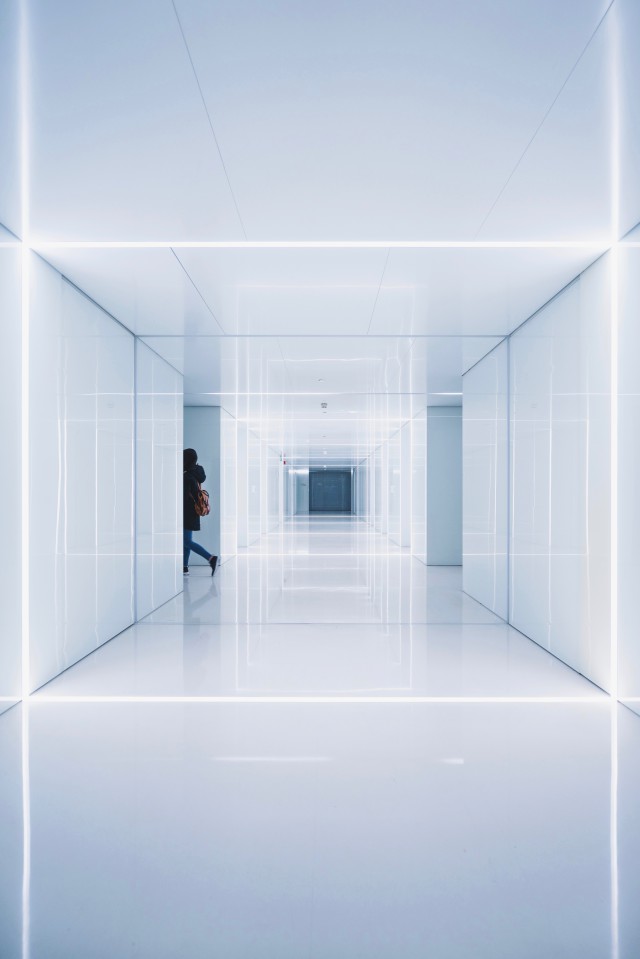 LL Berg is named among the Best Law Firms by Option Finance in its 2010 law firm rankings in Mergers and Acquisitions.

Published for 20 years, the Legal 500 provides the most comprehensive worldwide coverage available on legal services providers, in over 100 countries. LL Berg has been recognized as «Recommended Lawfirm” in Private Equity in France. 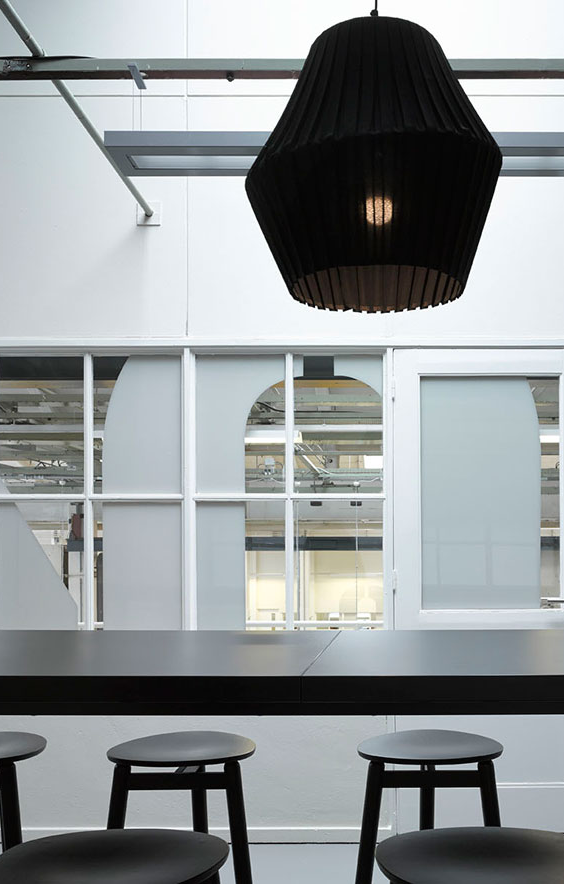 For the fourth year in a row, LL Berg and Microsoft have been supporting 50Day, an event organized by 50Partners to bring together the ecosystem of digital innovation and entrepreneurship. 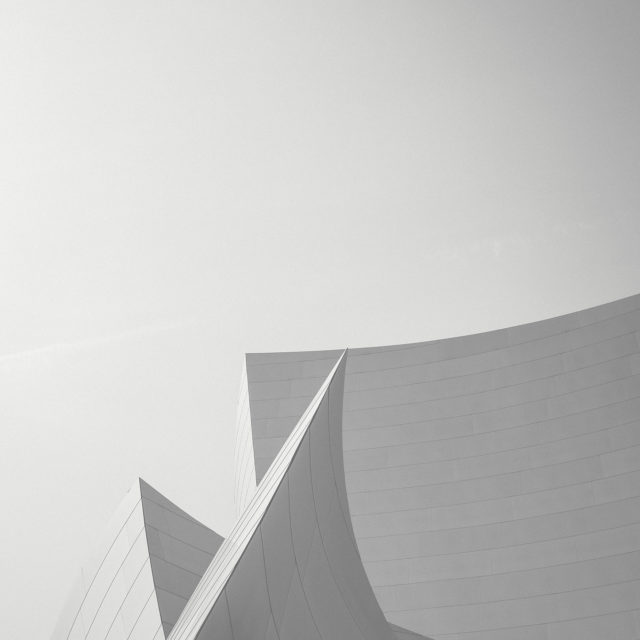 In its annual meeting « 40 Under 40 », Decideurs magazine profiles of 40 leaders under 40 of the French ecosystem.

In its survey released in February 2015, CF News reviewed the latest Growth Capital-market evolutions and interviewed our Managing Partner, Olivier Abergel, in this respect.

On 28 November, the Trophées du Droit 2013 ceremony, organized by Décideurs Magazine, presented awards to the best firms in various areas of Law. The event was attended by 950 legal decision-makers. 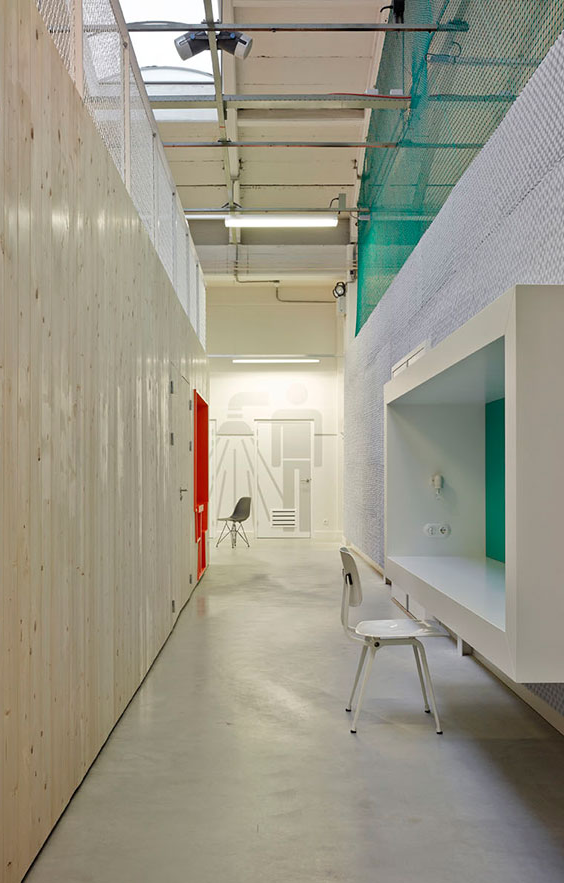 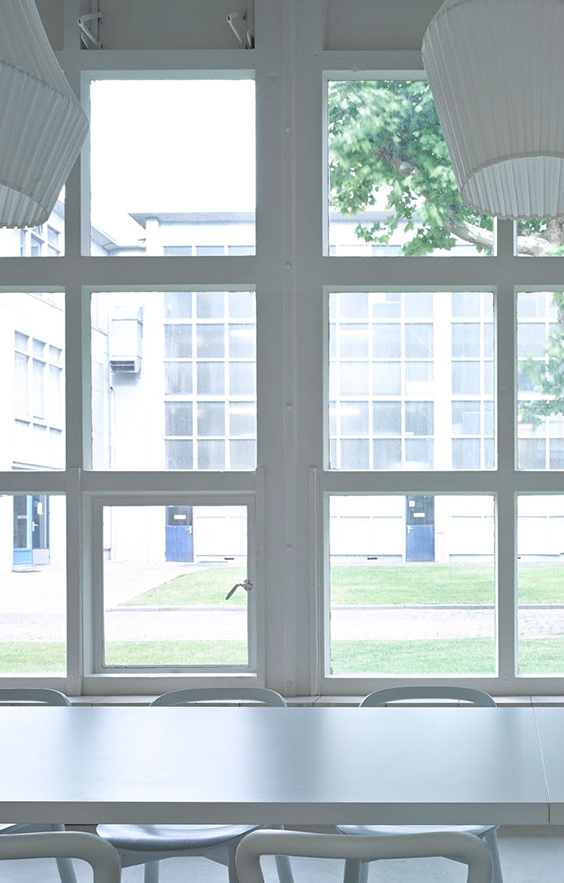 Décideurs Magazine ranked LL Berg top Law Firm in small and mid caps and considers the firm as Excellent in its 2010 and 2011 issues. 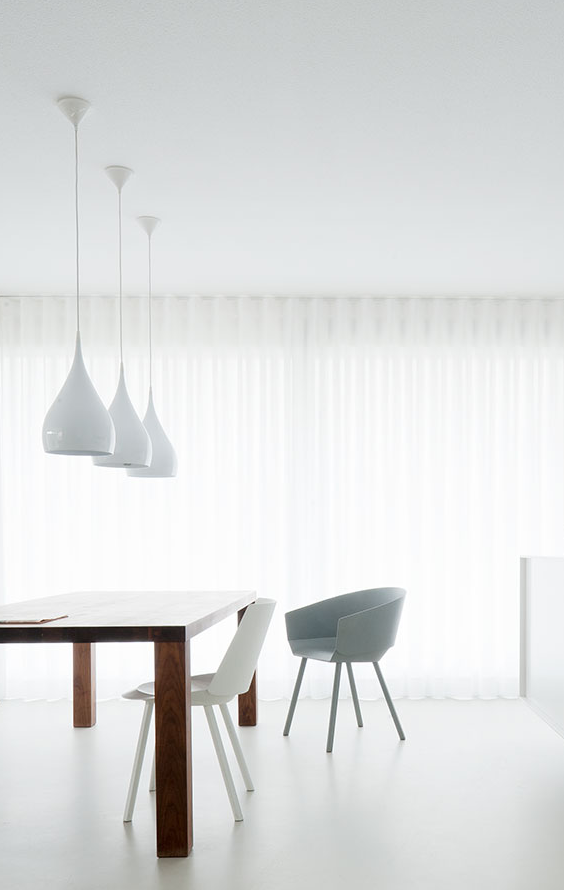 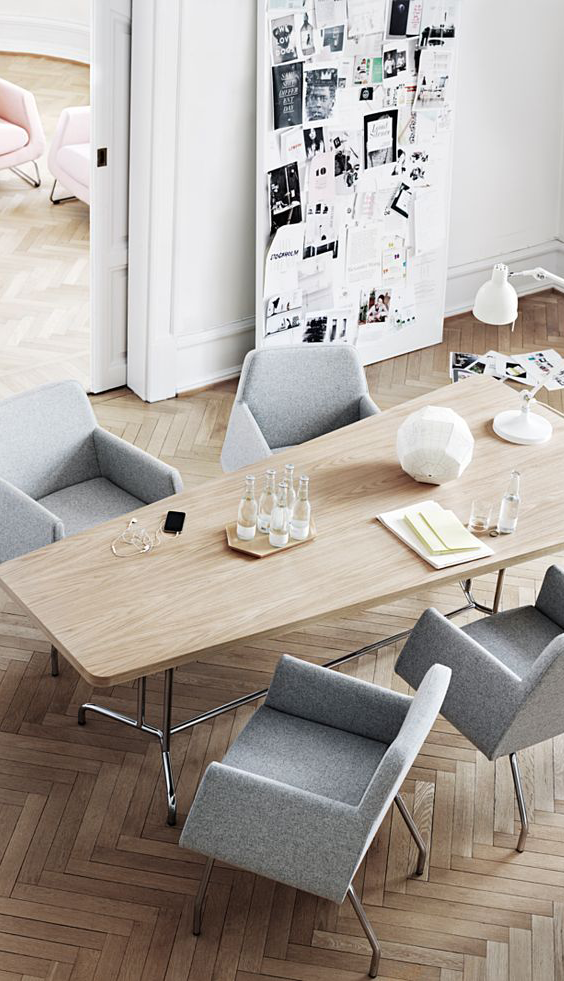 During the financial crisis, it’s necessary to determine the consequences of these regulatory changes on the bondholder’s rights when a company is subject to a request for example for pre-insolvency or insolvency proceedings («mandat ad hoc”, «conciliation”, «sauvegarde” or «redressement judiciaire”).

LL Berg has entered into a Partnership Agreement with the Master II Business Law of Paris II Panthéon Assas University.

The aim of this partnership is to establish a special link between LL Berg and this first-class Master in Pantheon Assas.

Through successive meetings and seminars, the Cabinet is delighted to have the opportunity to make students aware of the issues that will be theirs if they evolve in Mergers-Acquisitions, Taxation or Financing.

At the same time witness and actor of its ecosystem, LL Berg makes of its social responsibility a central stake. 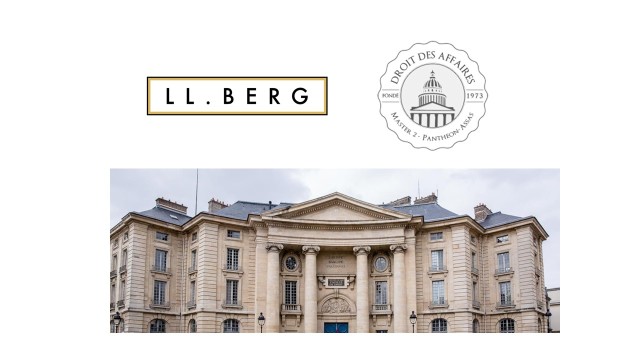 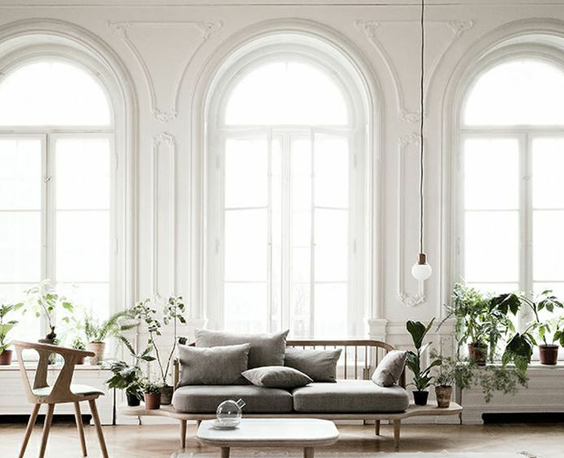 In its survey released in February 2015, CF News reviews the latest Growth Capital-market evolutions and interviewed our Managing Partner, Olivier Abergel, in this respect. 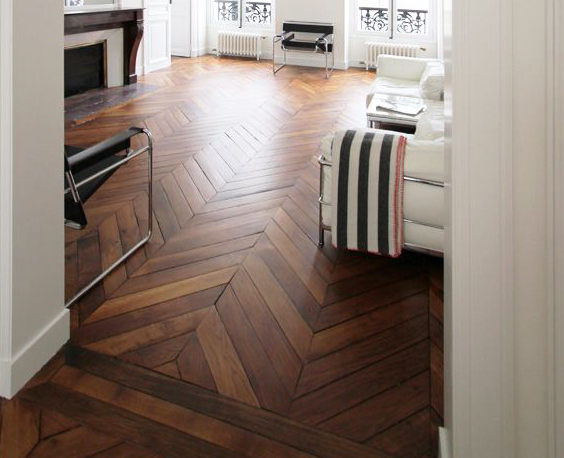 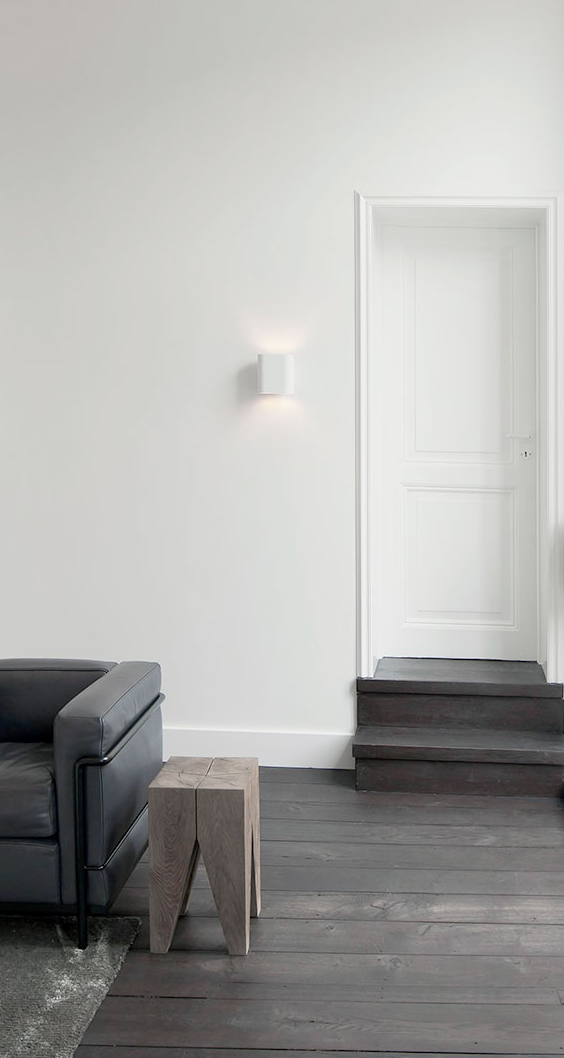 Décideurs Magazine ranked LL Berg top Law Firm in small and mid caps in its 2012 issues, in PE and Mergers and Acquisitions.

More details in the attached document.

LL Berg ranked 5th in the most active law firms in volume for Private Equity small and mid caps transactions in the special issue 2010 Ranking of Private Equity Magazine.

This innovative solution only applies to employees. It applies to both listed and private companies. This scope must be examined in relation to others incentive mechanisms which could be granted to employees in private equity deals.